Ouzo 12 – The most popular Ouzo in the world

Ouzo 12 is the Ouzo with the extraordinary aroma of history and tradition. Every single bottle is representative of the soul of Greece. It took its name in 1880 at the Kaloyannis Distillery from “Barrel No. 12”. This extract was preferred for its rich taste and its delicate aroma.

Ouzo 12 originated in Constantinople, now known as Istanbul, in 1880. With the passing of the years is has affirmed itself as the most popular ouzo brand in the world, always remaining faithful to its original recipe.

Ouzo has its roots in tsipouro, which is said to have been the work of a group of 14th-century monks on Mount Athos. One version of it was flavoured with anise. This version eventually came to be called ouzo.

Modern ouzo distillation largely took off in the beginning of the 19th century following Greek independence. The first ouzo distillery was founded in Tyrnavos in 1856 by Nikolaos Katsaros, giving birth to the famous ouzo Tyrnavou. In 1932, ouzo producers developed a method of distillation using copper stills that is now the standard method of production. One of the largest producers of ouzo today is Varvayanis, located in the town of Plomari in the southeast portion of the island of Lesbos, while in the same town Pitsiladi, a variety of high-quality ouzo, is also distilled.

Ouzo 12 is made by double distilling grape alcohol with anise, cardamom, cinnamon, coriander and nutmeg.

Taste:  Pronounced aniseed flavour with liquorice and a hint of sugar sweetness.

IQPS Trading is a premium wine, spirit and beverage supplier and distributor in Phnom Penh and Cambodia and is the official supplier / distributor of Ouzo 12 in Cambodia. IQPS Trading can assist with staff training, wine list design and creation, events and other industry needs. 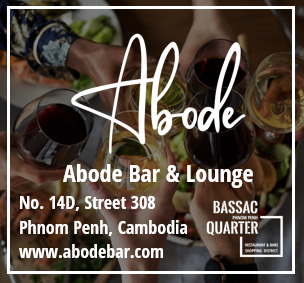 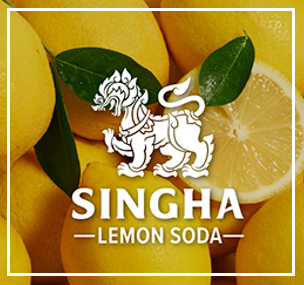